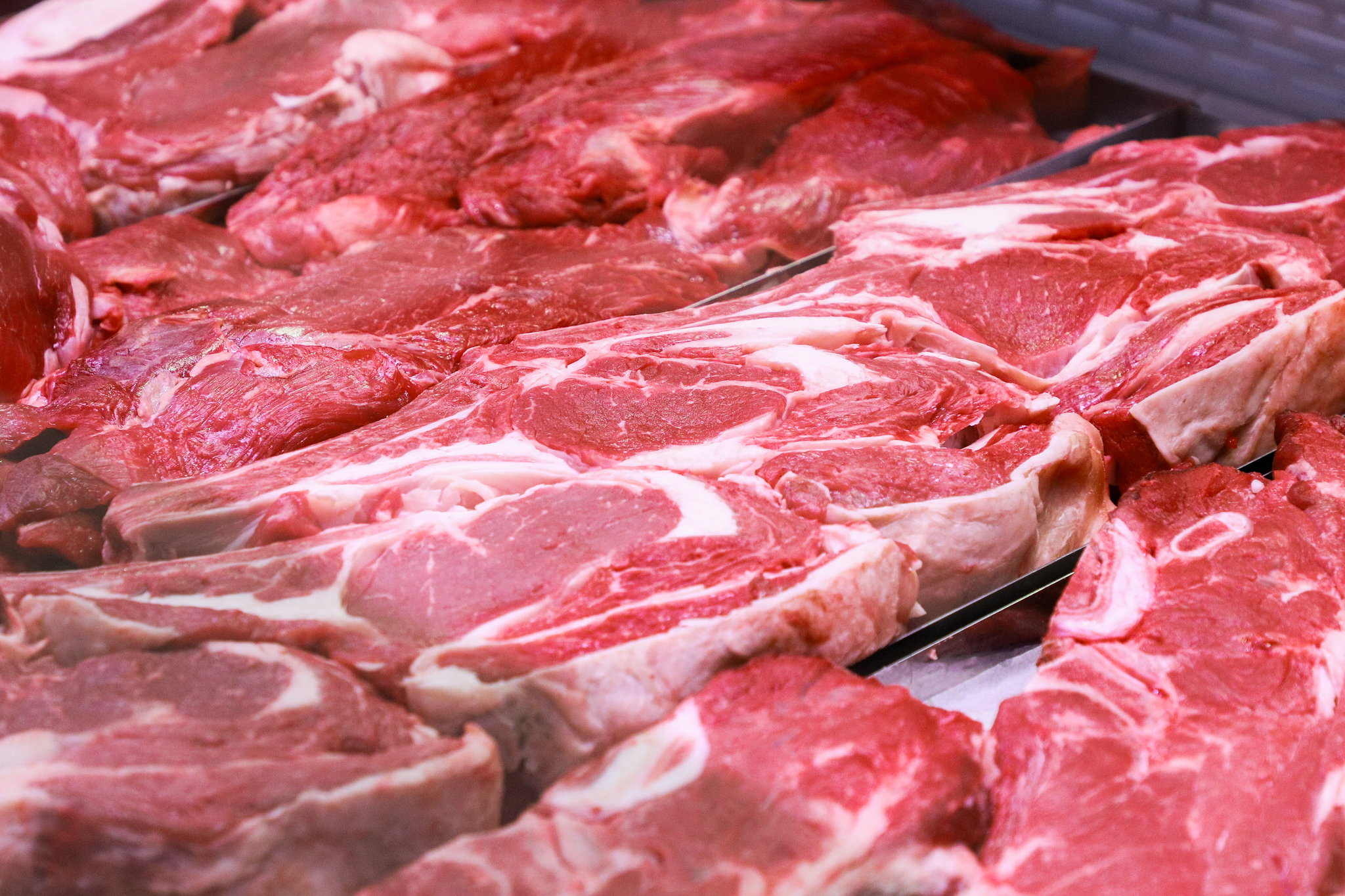 The government is upbeat over penetrating into meat market in Arab nations as construction of a new stateof- the-art Vingunguti abattoir in the city nears to completion.

Deputy Minister for Fisheries and Livestock, Mr Abdallah Ulega, stated on Monday after learning that the construction of the project is expected to complete by end of next July.

The deputy minister toured the slaughtering house to see development of the 12.4-billion project whose construction came upon President John Magufuli’s directive.

The popular slaughter house in Dar es Salaam serves the residents in the city, neighbouring regions as well importing to neighboring countries.

“Completion of this facility will increase meat supply and sell outside the country such as in Arab nations,” Mr Ulega said.

Among other factors, the slaughterhouse is strategically positioned since it is located near the Julius Nyerere International Airport (JNIA) for transporting the meat.

“This investment will pay economically, socially and environmentally. My call to contractors is that they should complete the construction early,” he said.

Mr Ulega encouraging local investors with capital to invest in cold storage facilities at the new abattoir, saying it would be another opportunity for investors.

The new facility will have capacity to slaughter 1500 cows and 1000 goats every day.

The country has been spending over 10bn/- on importing meat, but the deputy minister expressed hopes that the construction of the new abattoir would completely end importation of the meat.

This is despite that Tanzania has high population of cows and goats totaling at 35 million and 20 million, respectively.

On the other hand, Mr Ulega wanted to know plans to relocate the petty traders who were conducting the activities at an old slaughter house which will be replaced by the new one which would not accommodate them.

Ilala Municipal Executive Director Jumanne Shauri told the deputy minister that the municipality has already paid 500m/- for acquiring another land at Vingunguti for constructing the facility specific for meat petty traders to continue with their businesses.