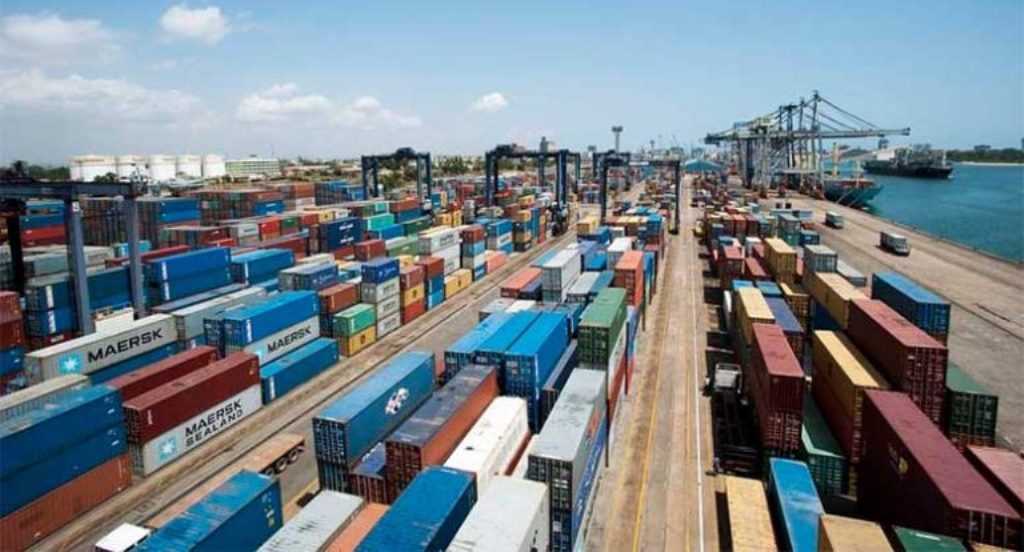 According to the latest Bank of Tanzania (BoT), report, much of the increase in imports of intermediate goods manifested in oil import bill, which accounted for about 20.8 percent of goods import.

Decrease in import bill of goods manifested in oil imports as available stock was adequate, together with decline in prices in the world market.

Services payment rose by 1.4 percent to 1,819.5 million US dollars in the year ending March from the corresponding period in 2019, mostly on account of increase in transport payments particularly freight, which grew by 16.0 percent consistent with the increase in goods import.

Nevertheless, the deficit worsened when compared with the preceding month in 2020, corresponding to increase in government.